Todd Snider will release a new live record documenting his newly announced 2021 tour, entitled “Return of the Storyteller.” The album will be recorded in over 50 music venues that are reopening across the country, with select songs released later in 2022. After a long hiatus from the road, the artist will return to his storytelling roots, filled with freshly inspired folklore and a new interactive concert experience. “After Coronavirus, I knew I wanted to release a live album of this tour and call it “The Comeback Special.” Being unable to tour for more than a year has given me the opportunity to work on new songs and covers, and practice old material. I want the people to be part of my upcoming album and to release something special for those that missed live concerts as much as I have,” said Snider. Fans are invited to come out and be part of the live record as Snider takes audience requests, shares stories, and performs songs from his extensive catalog, including the brand new studio album, “First Agnostic Church of Hope and Wonder.”

Todd Snider has long been recognized as one of his generation’s most gifted and engaging touring musicians, so it’s no surprise he has returned from the pandemic with a brilliant new comeback tour — and make no mistake, “The Comeback Special” will include some of his best work yet. Snider will hit the road on July 24th with a sold-out performance at The Caverns in Pelham, TN. Tickets are on sale below. 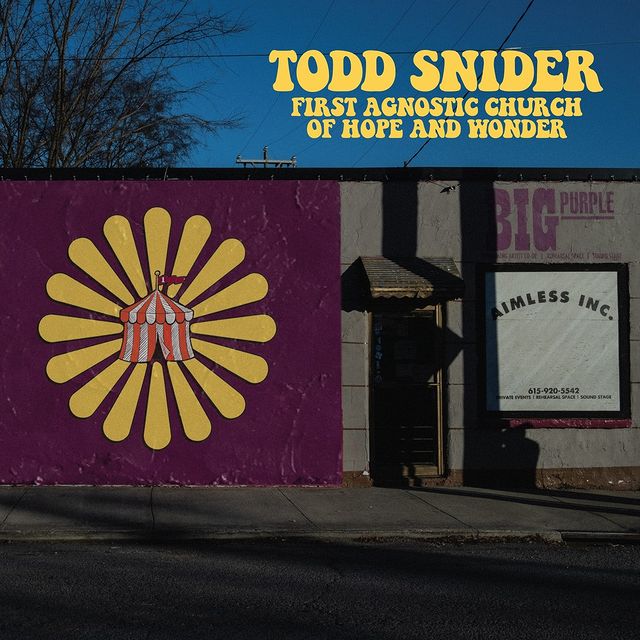 Return of the Storyteller Tour 2021 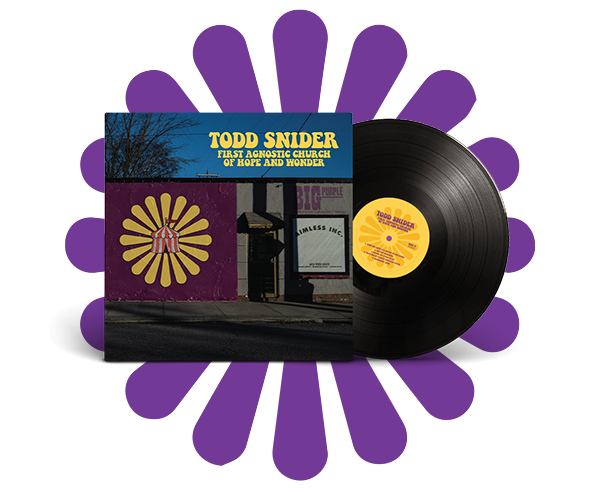 Login to Todd Snider (Official Website)
Reset Password
Enter the username or e-mail you used in your profile. A password reset link will be sent to you by email.