Read the Lyrics Listen to the Album 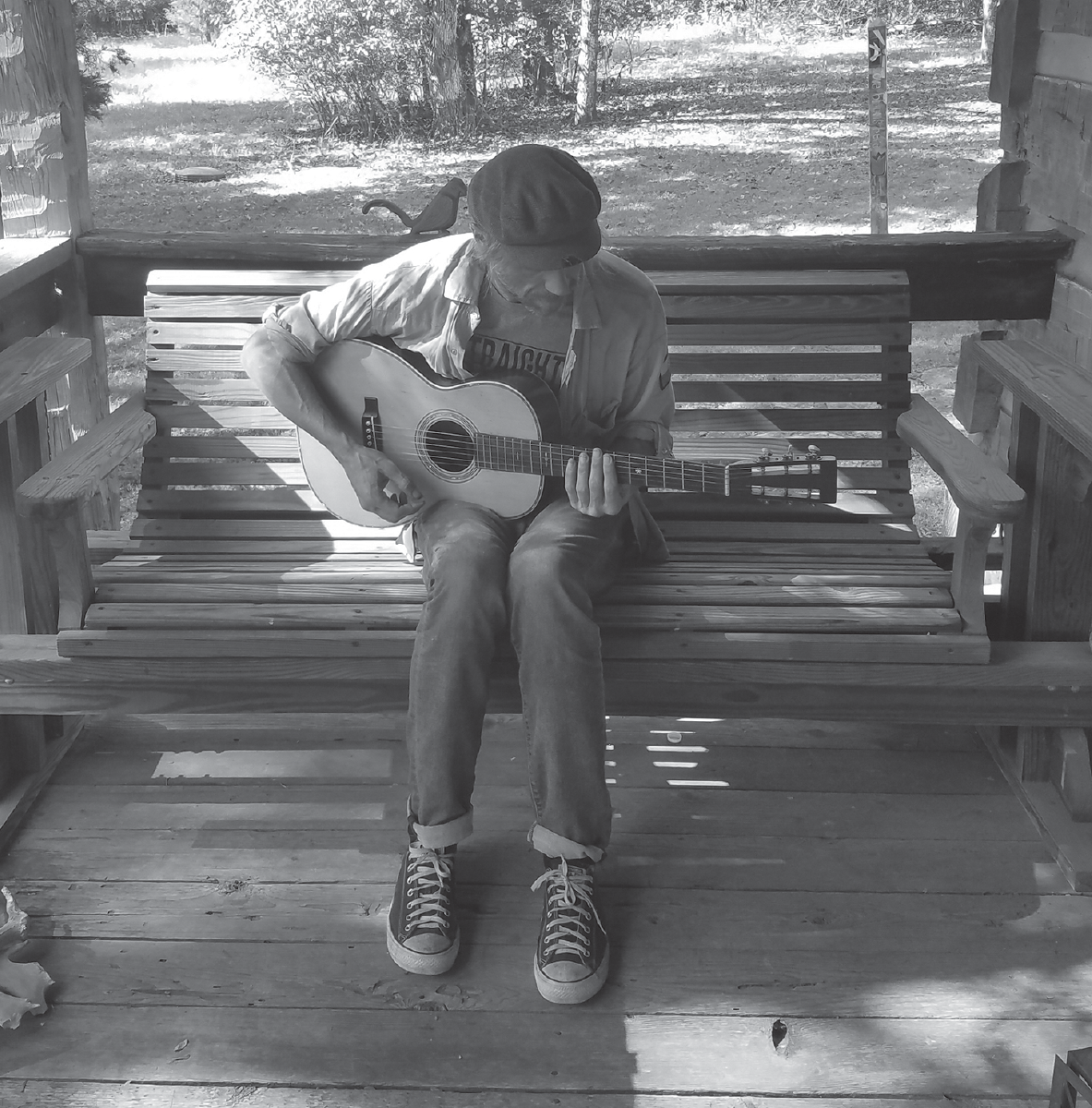 Of course, radio reported that we’d all ignore it
And the paper said we had no time for it
But before you knew it you knew Milton Berle
And we all had a new escape from the world

Talking blues are easy to do
All you gotta rhyme is a line or two
Rhyme a line or two and then
You don’t ever have to rhyme again
See?
I can say anything I want now
You know, within reason

Of course, free TV news swore we’d ignore it
And the average family could never afford it
But again they were wrong and eventually
Everybody wanted their MTV

We were all tuned in but now the shock
Was watching a kid do a thing called the moonwalk
Just sliding backwards really, eventually too far
Reality killed that video star
I got the talking blues

Of course, actors all acted like they weren’t floored
Hoping eventually that we’d all get bored
But one after another we pretended not to act
As we hurtled ever forward toward alternative facts

Then a show called The Apprentice came on and pretty soon
An old man with a comb over had sold us the moon
And we stayed tuned in now here we are
Reality killed by a reality star
I got the talking blues
Hills, that is 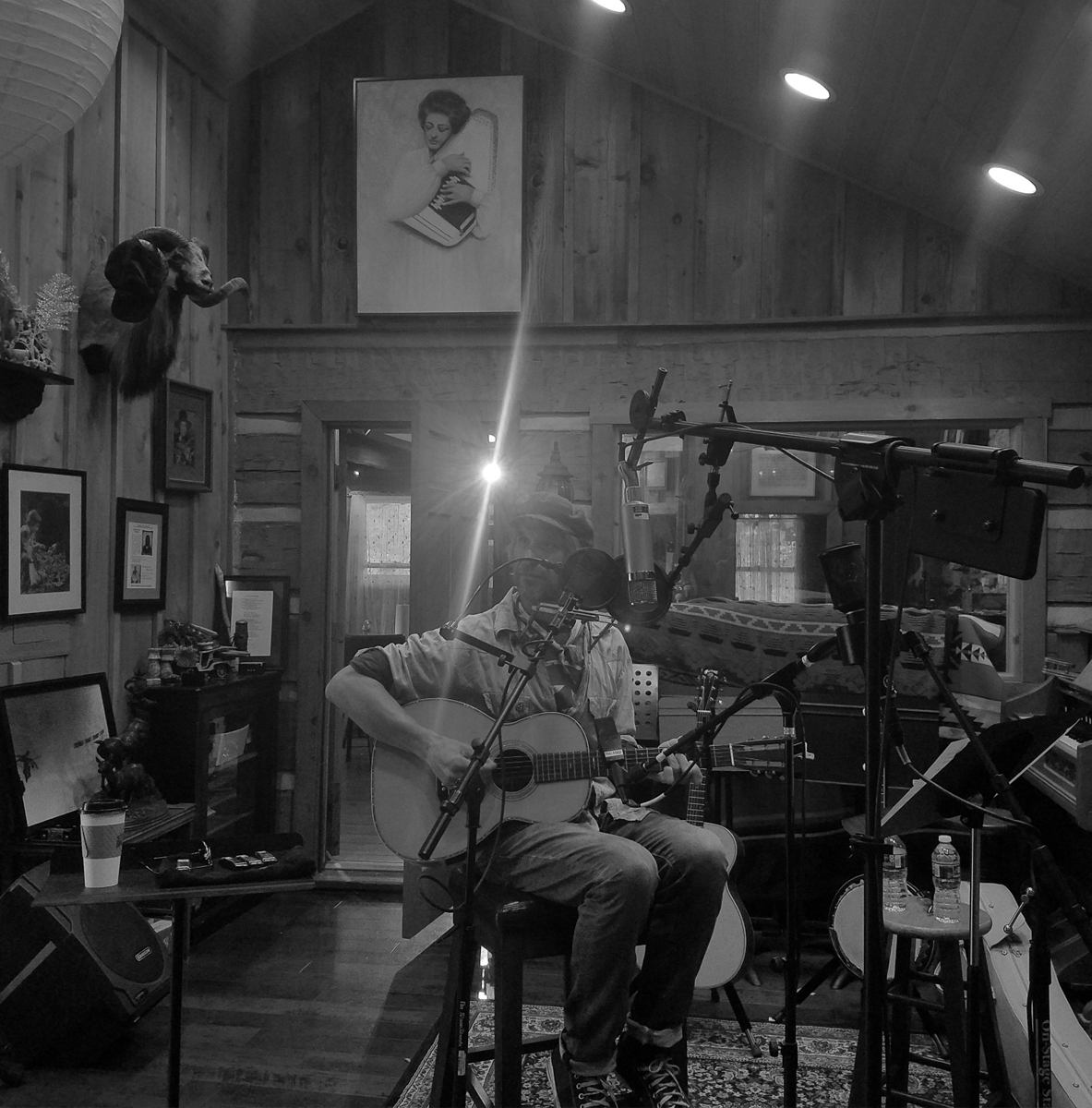 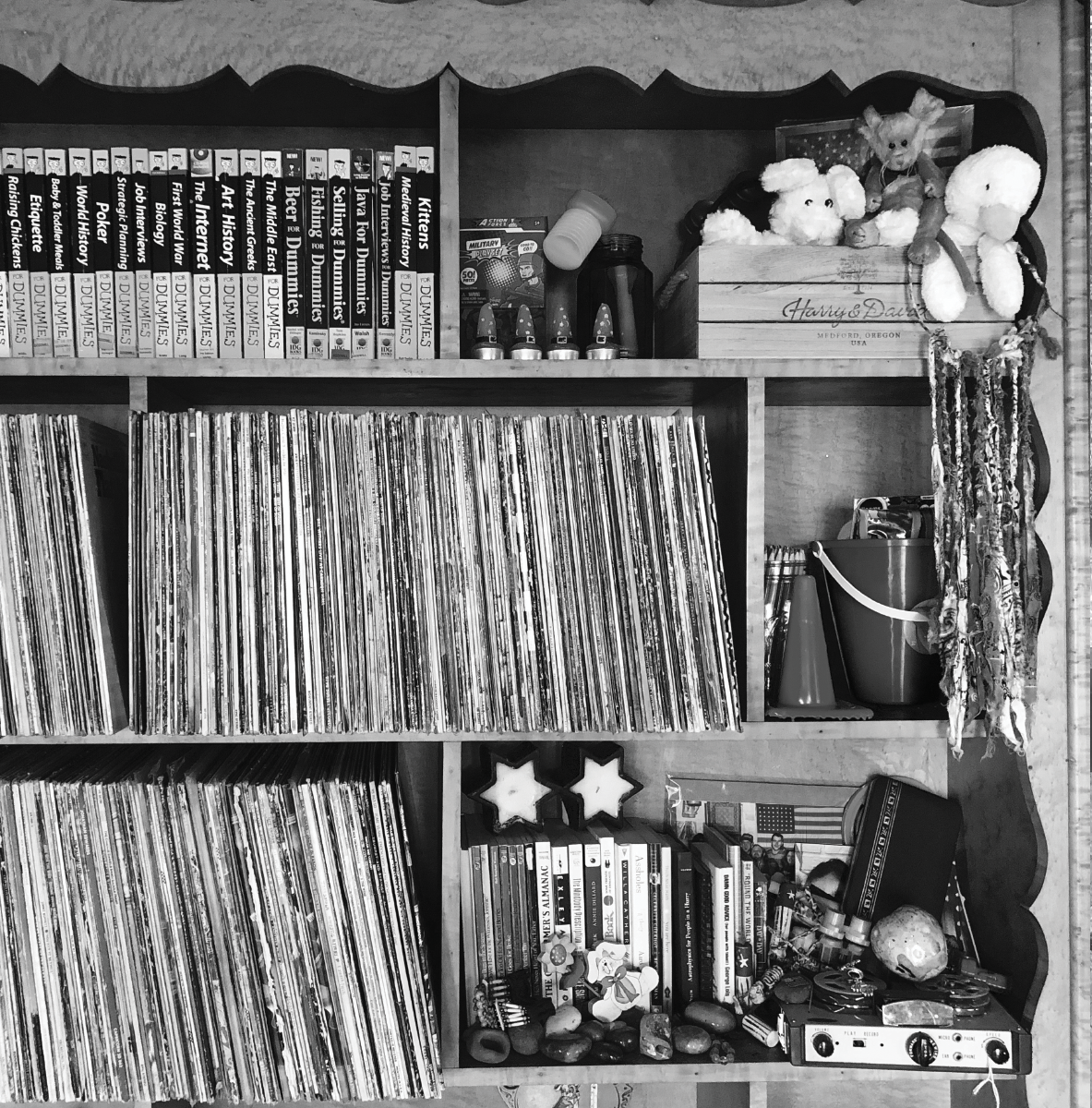 They say “one and one is two”
But I have my suspicions
I believe it may well be another one of these
Crazy old religious superstitions
Would you believe that the same financial institution
Backing both sides of every war
Since before the French Revolution
Still run the federal reserve
In all but just a small handful of nations?
It’s a paperclip operation
By even the most reasonable explanation
It may well be the single longest
Whitest bronco chase
In the history of the conspiracy of television,
Is all I’m saying

It’s one for the money, two for the money,
Three for the money, four for even more money
The seventh wonder was saying
In seventh heaven
Watching the seventh building
Falling on nine eleven
Screaming
Lockheed Martin,
Northrop Grumman,
Honeywell and L-3 Communications
These are the corporations
Selling perpetual murder and mass destruction
Under the false flag of my protection
From the shadow branch of a government
Still under the spell of its own addiction
To untold commercialization

So zippity doodah mother fuckers
And zippity aye……..
My oh my what a wonderful case of the blues
I am experiencing today
Why the air in my motel has been conditioned
In just such a way
That it seems like every single note
I ask this priceless banjo of mine to play
Takes the unmistakable sounds of my depths
And my pains and my sorrow
And turns them into some kind of embarrassing
Sounding hope for a better tomorrow
And that’s not me, that’s not who I am… 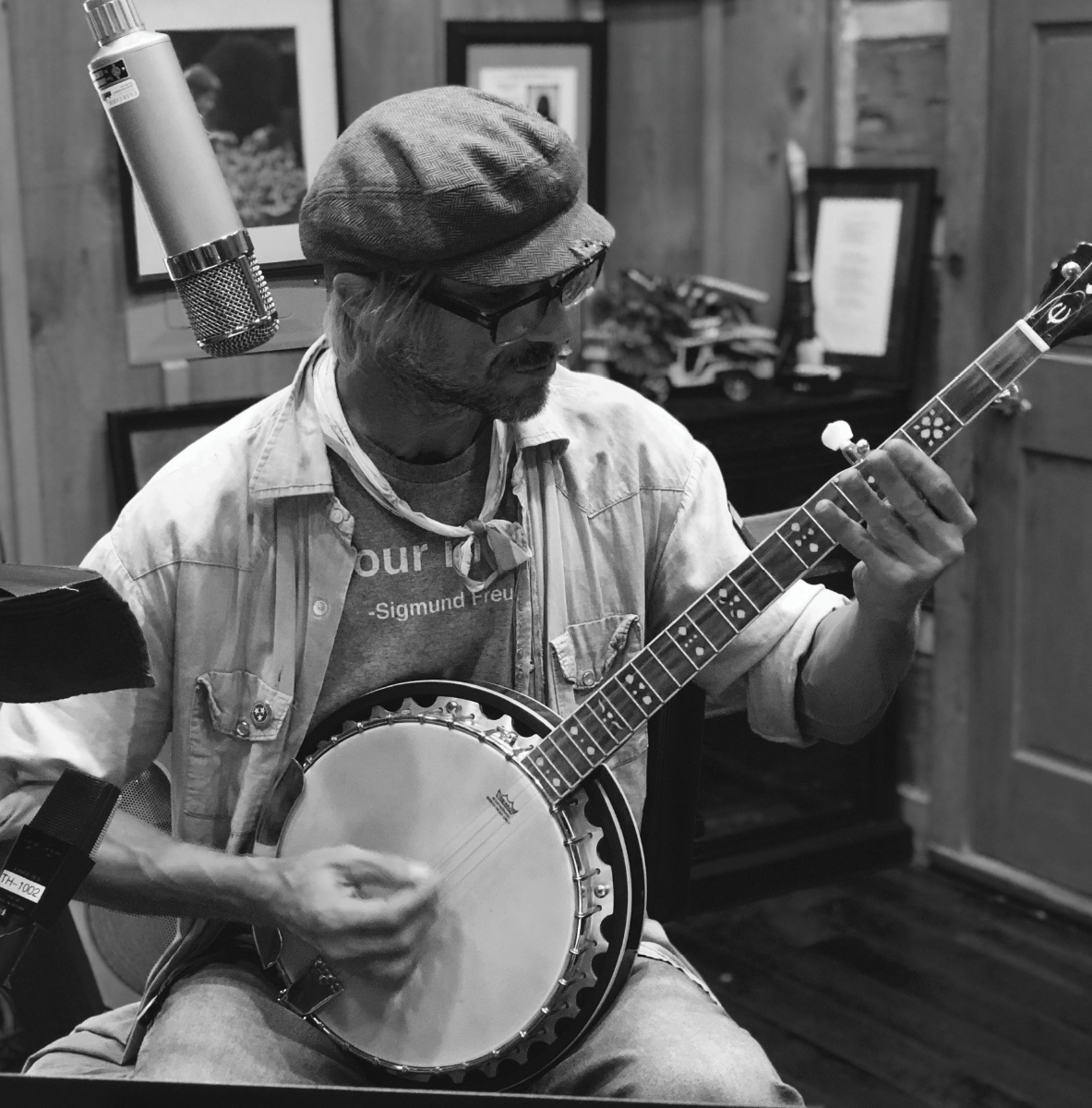 Hanging around down on something to do street
I’m like the first dollar bill that they frame
Watching media coverage of media coverage
Of some kid who can’t make peace with fame
It must be tough, man
The paparazzi and stuff, man 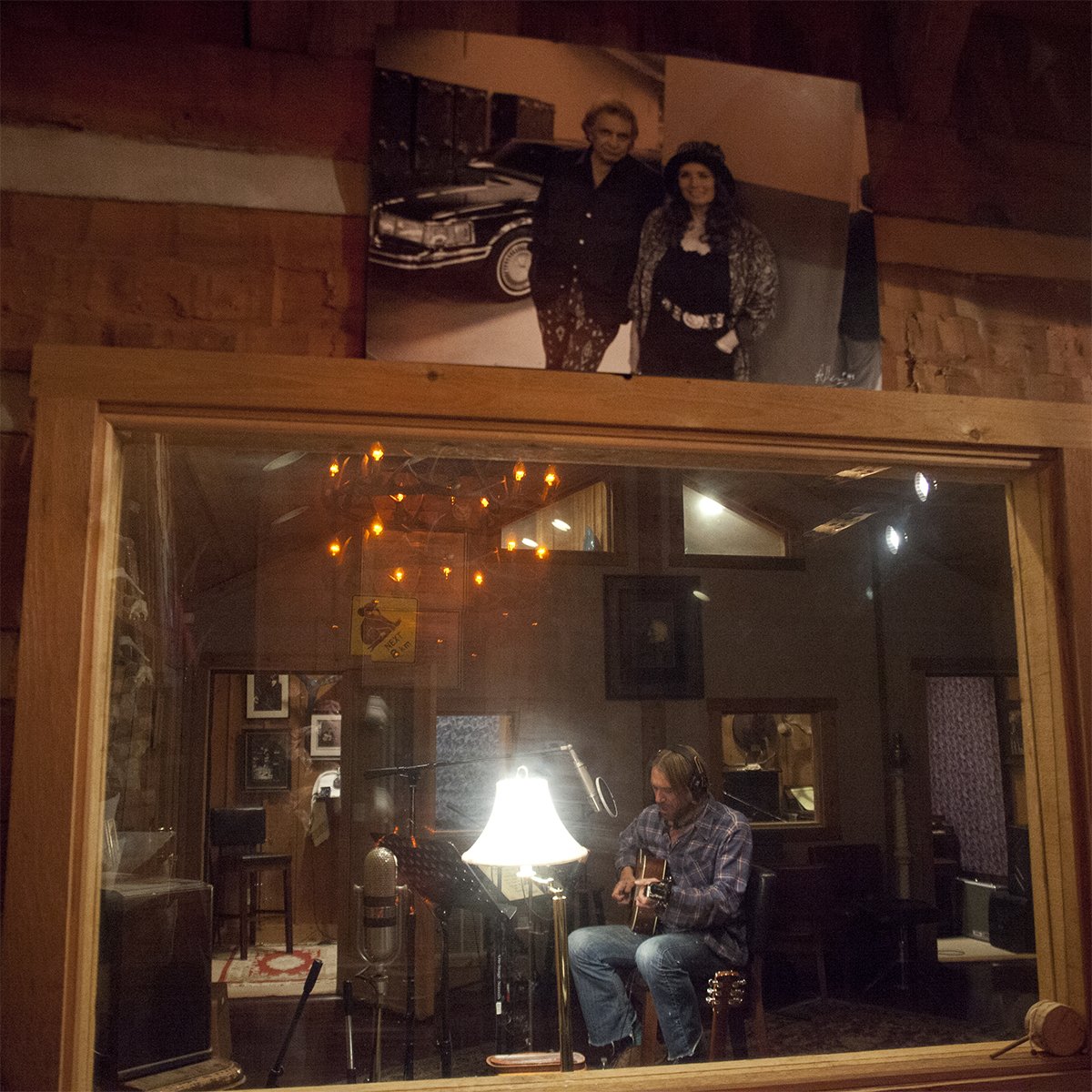 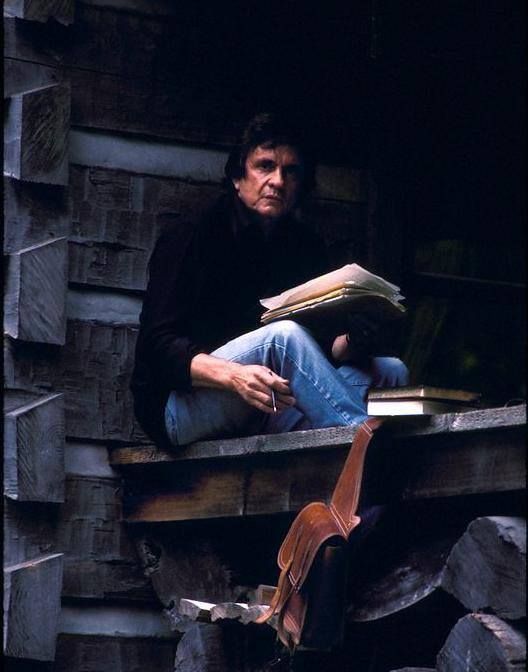 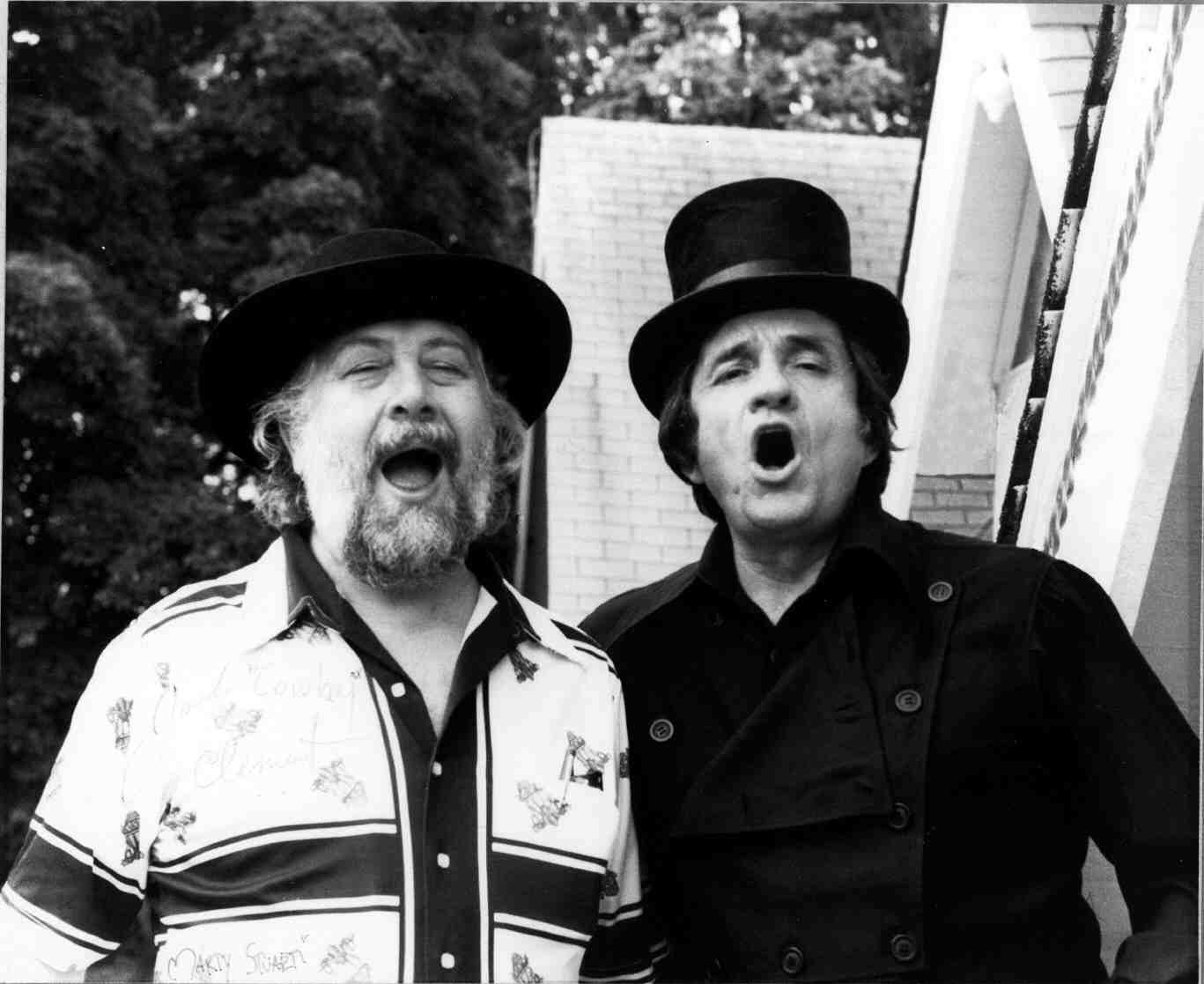 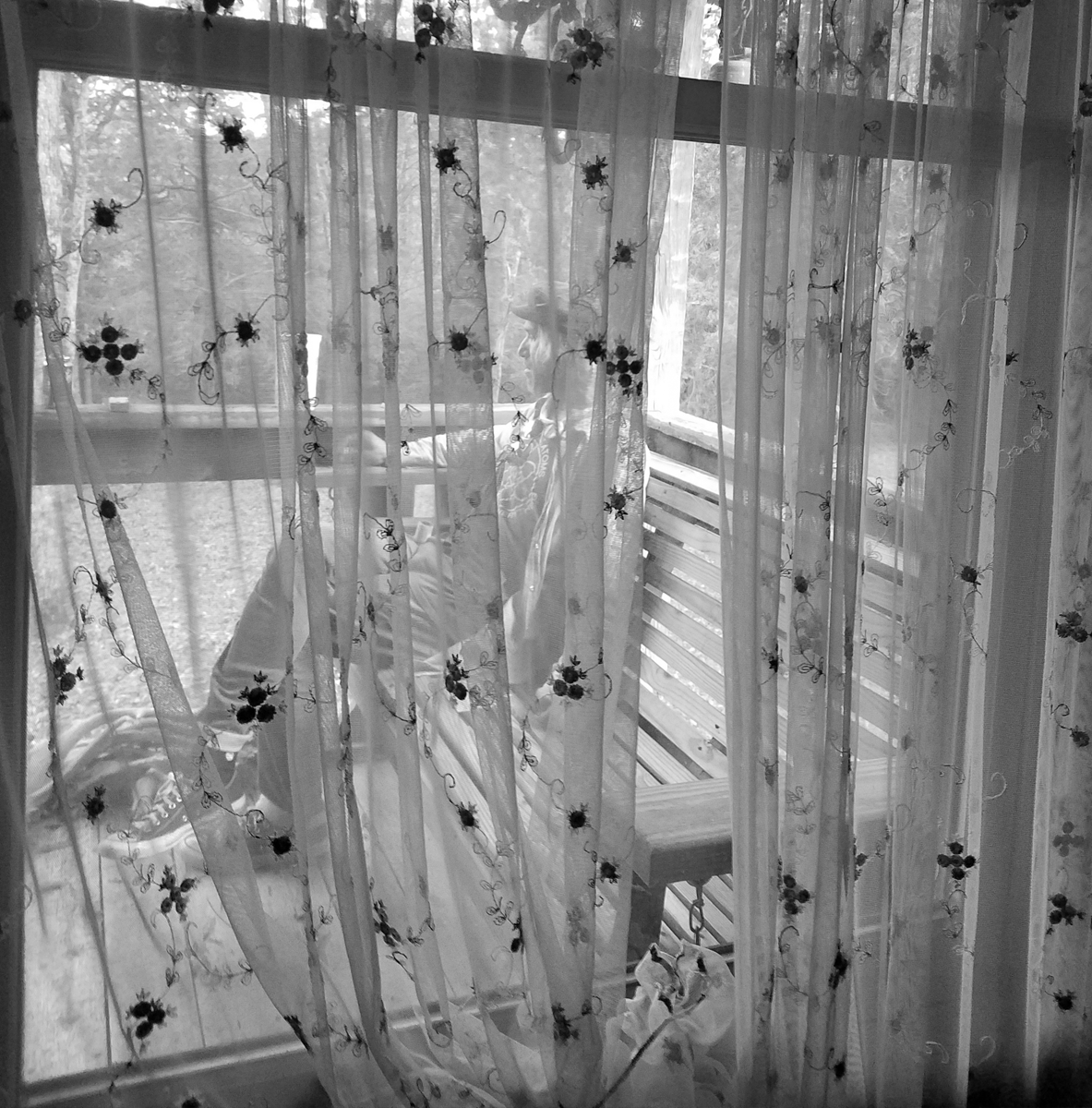 Good evening friends and neighbors
Or shall I say this afternoon?

It would behoove me audaciously
At this juncture in our compilation
To officially declare this congregation
The single largest amalgamation
Of any one particular nation’s
Population to ever receive an invitation
To a situation of such enduring magnitude
Forthwith and notwithstanding
Any misunderstood grandstanding
As it would pertain to the expansion
Of our national tantrum
In such a grand and or irrational fashion
That I would implore you to explore
A more tangible interpretation
Of our national anthem the likes of which
We could plausibly take platinum
If you would turn with me in your hymnals
To the book of verbatim, botherations add nauseatum
Ain’t that some bullshit?

Henceforth, fourscore and way too many more years
Before the last first responder ever forgot
To remember seven eleven untoward
A more perfect reunion of our most effervescent endeavor
To linger here forever with or without
The expressed written consent
Of any nationally resented softball leagues
Best politically motivated pre-conditioned intentions
To lure your children away from these lives of crime
That they are leading out on these streets
And lead them to lives of crime that would take place indoors
Lives of collusion the likes of which
This world has never seen before
Depending on what your definition of the word is is
Ain’t that some bullshit? 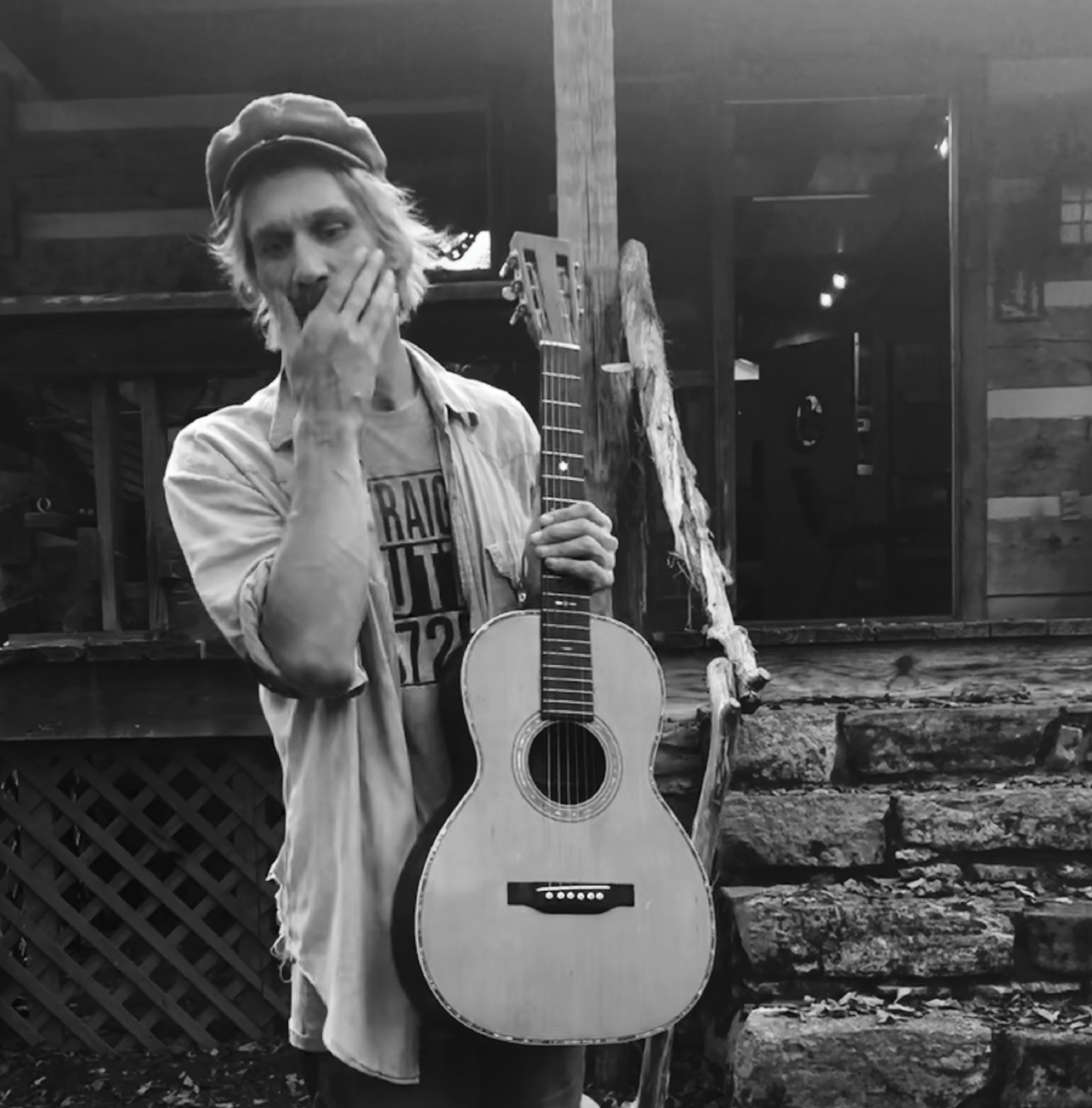