‘FIRST AGNOSTIC CHURCH OF HOPE AND WONDER’ OUT NOW
LISTEN TO THE NEW SONG ‘THE GET TOGETHER’: 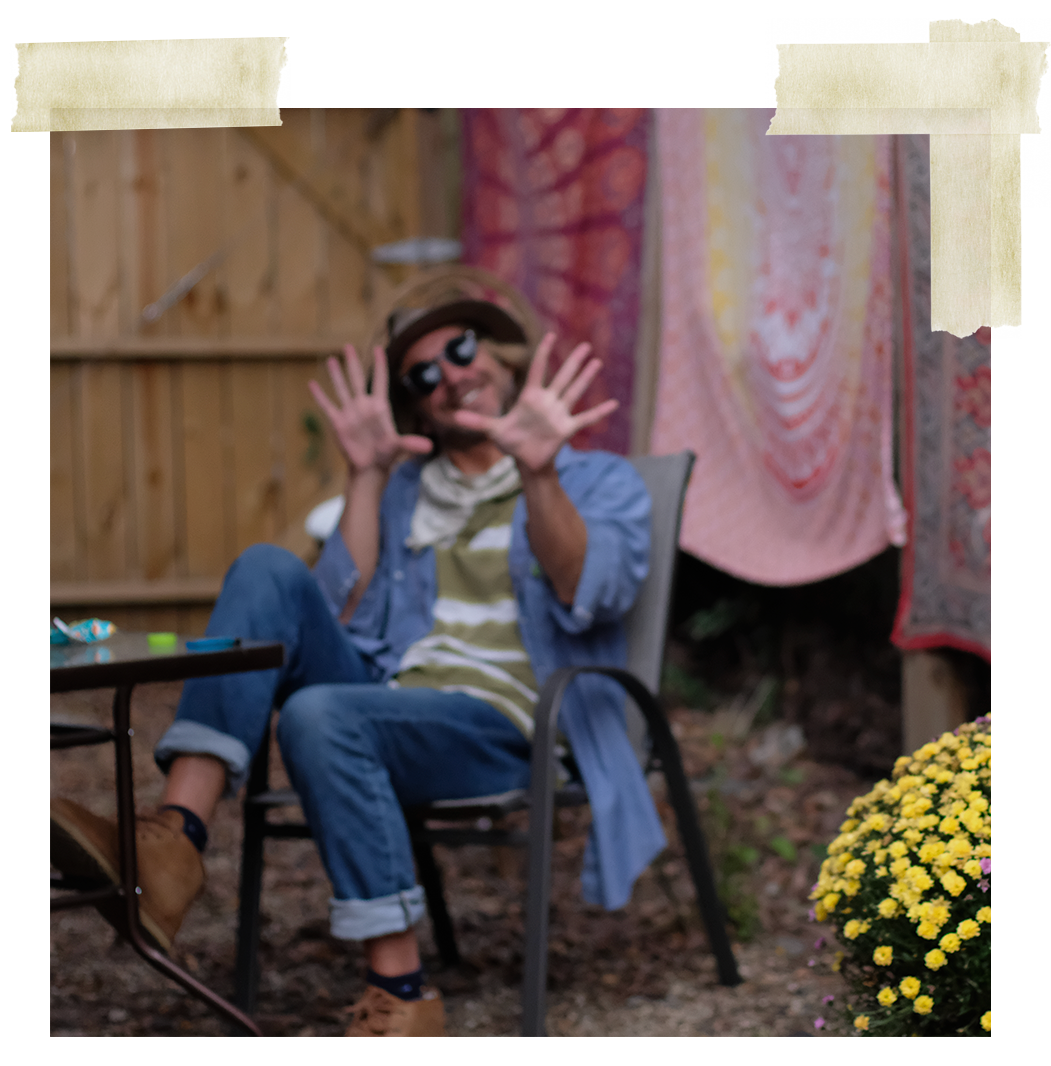 for years i have suspected the alphabet to be a hoax and/or a government conspiracy. i don’t think making sounds with our faces is working.

like all the other animals we really probably only need a small handful of songs. and the rest is just gibberish. trust me, I am a reverend. it’s a game. it’s not real. we don’t have names. that’s crazy talk. language is a trick. it’s like heroin. as soon as you buy into it you’re hooked. now you gotta learn the name of everything. if you want to make it sound mature you can call it expanding your vocabulary, but it’s just a bunch of nonsense. flim flam, rigmarole, razzmatazz, wack a doo. any dance is fine. good poets quit.

i decided a few years ago that i was going to try to stop making up songs because i had come to the realization that there wasn’t anything to say. but upon further meditation i decided this was precisely the reason why i should keep doing it. as soon as i realized there was no point in doing what i was doing i felt like i could finally start in earnest. 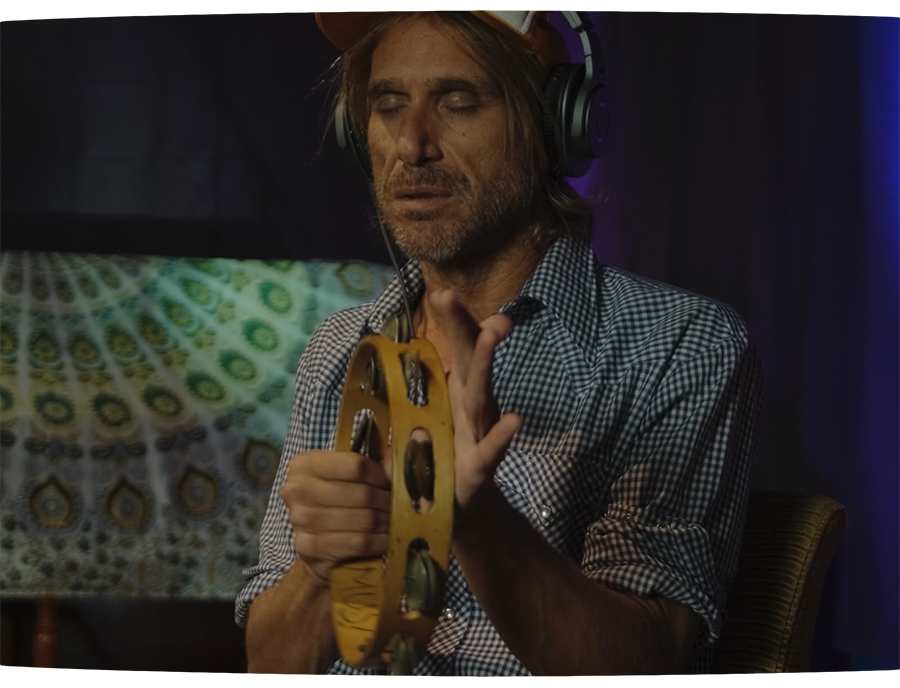 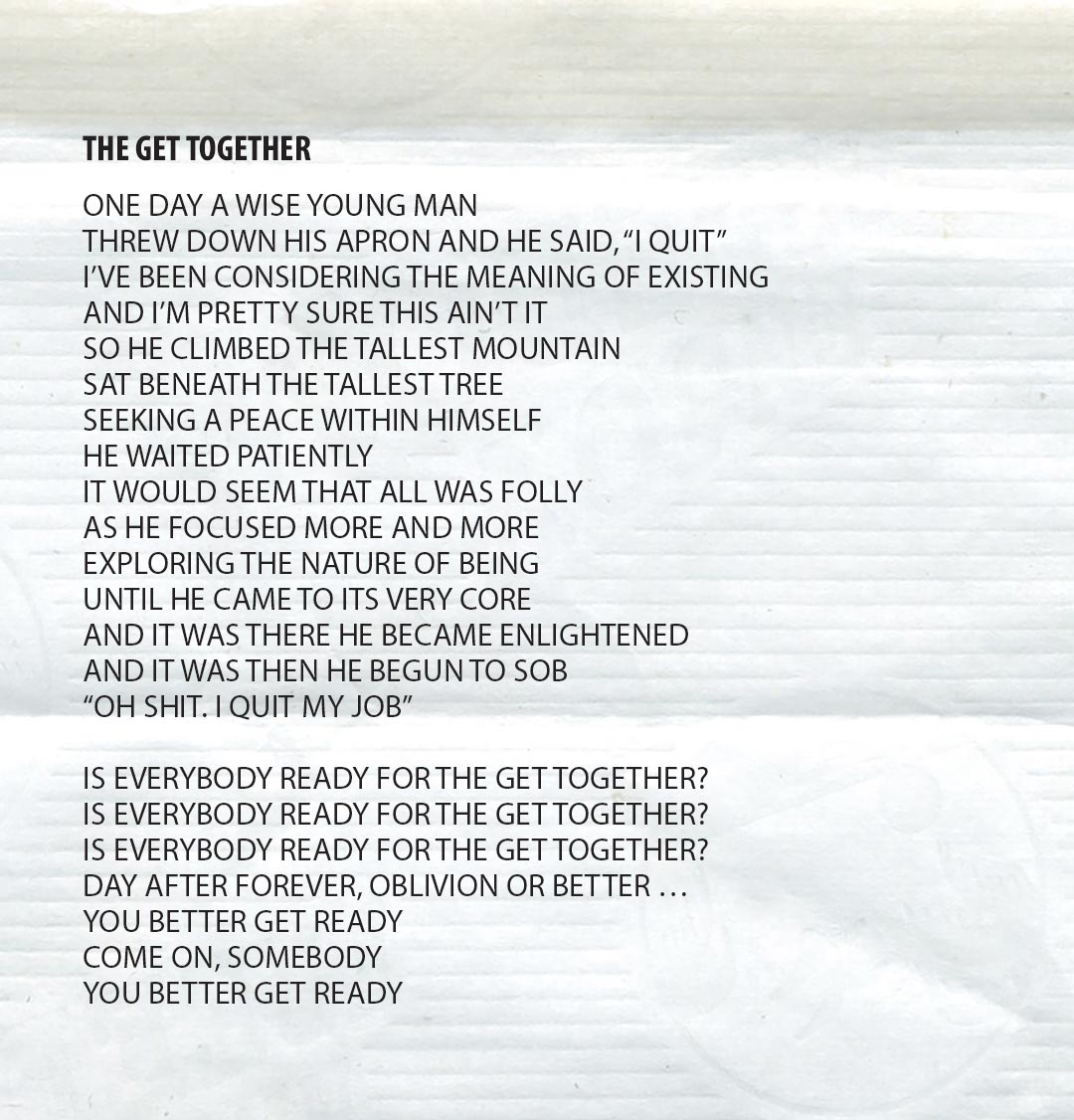 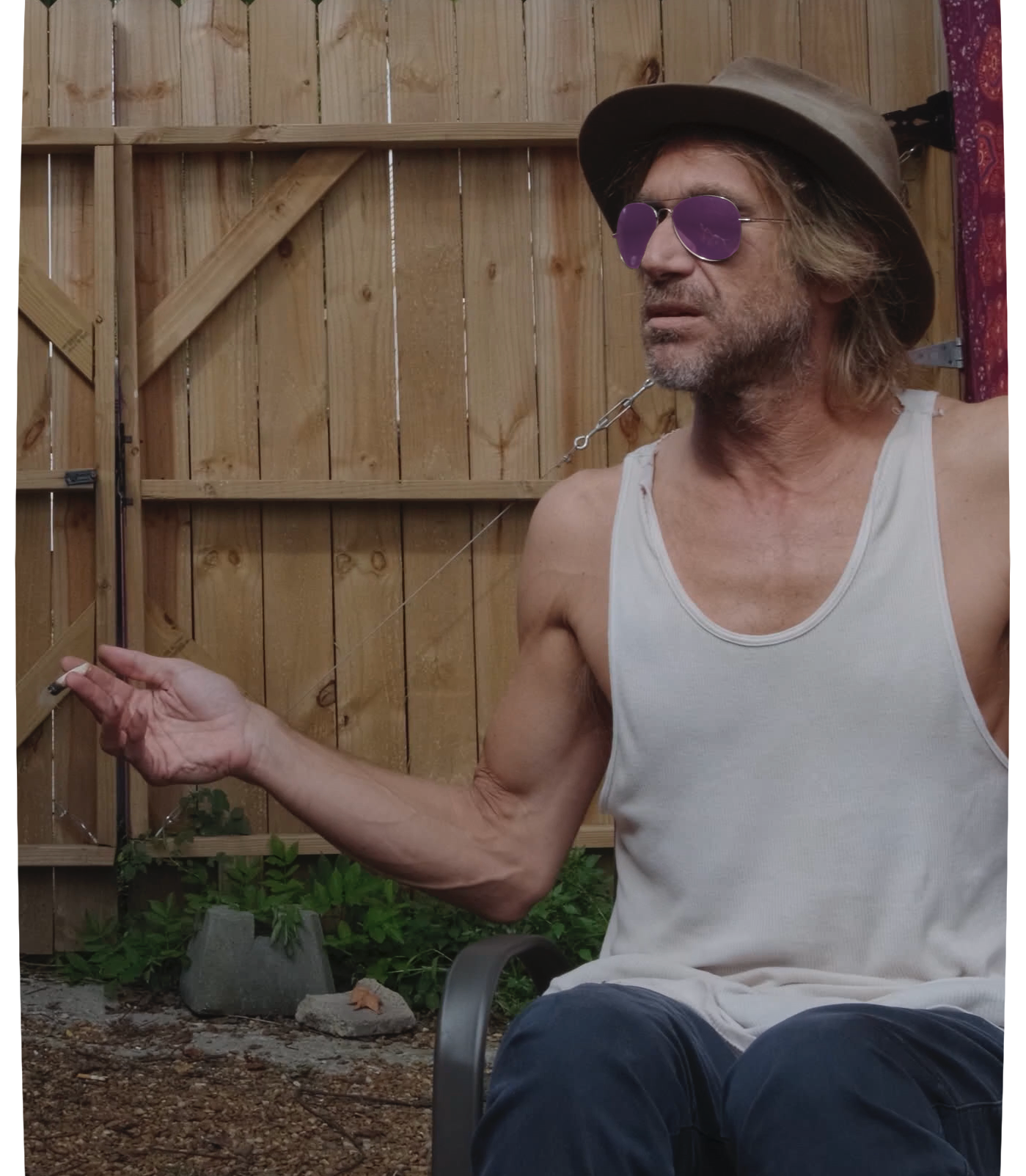 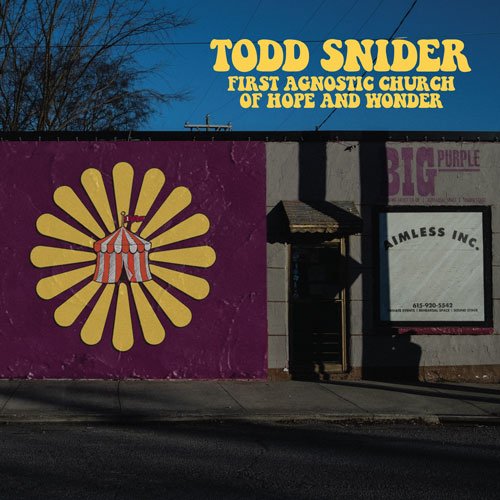 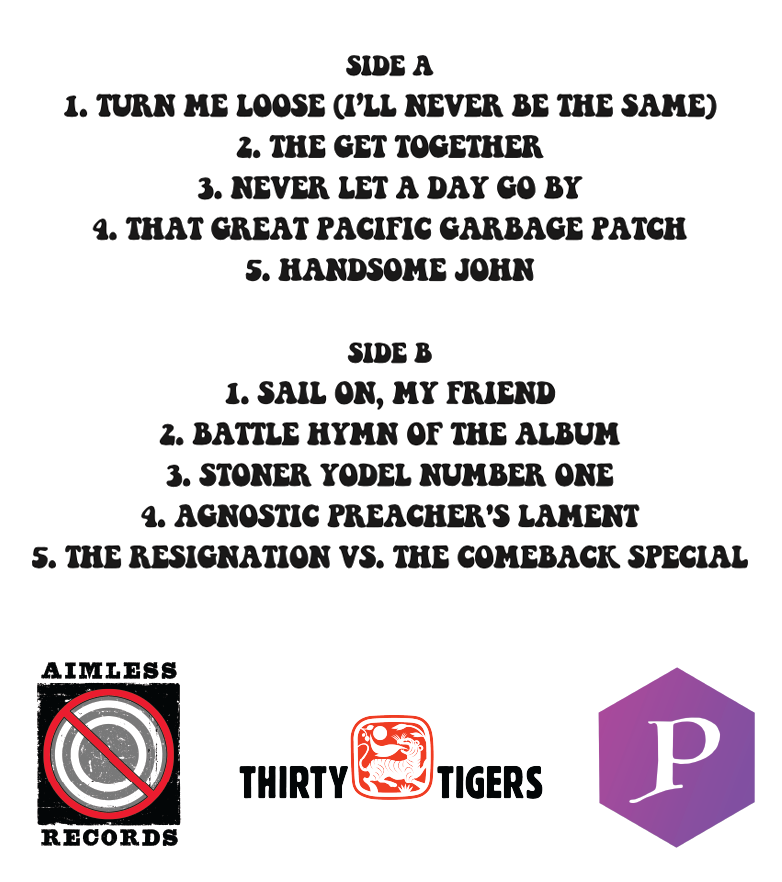 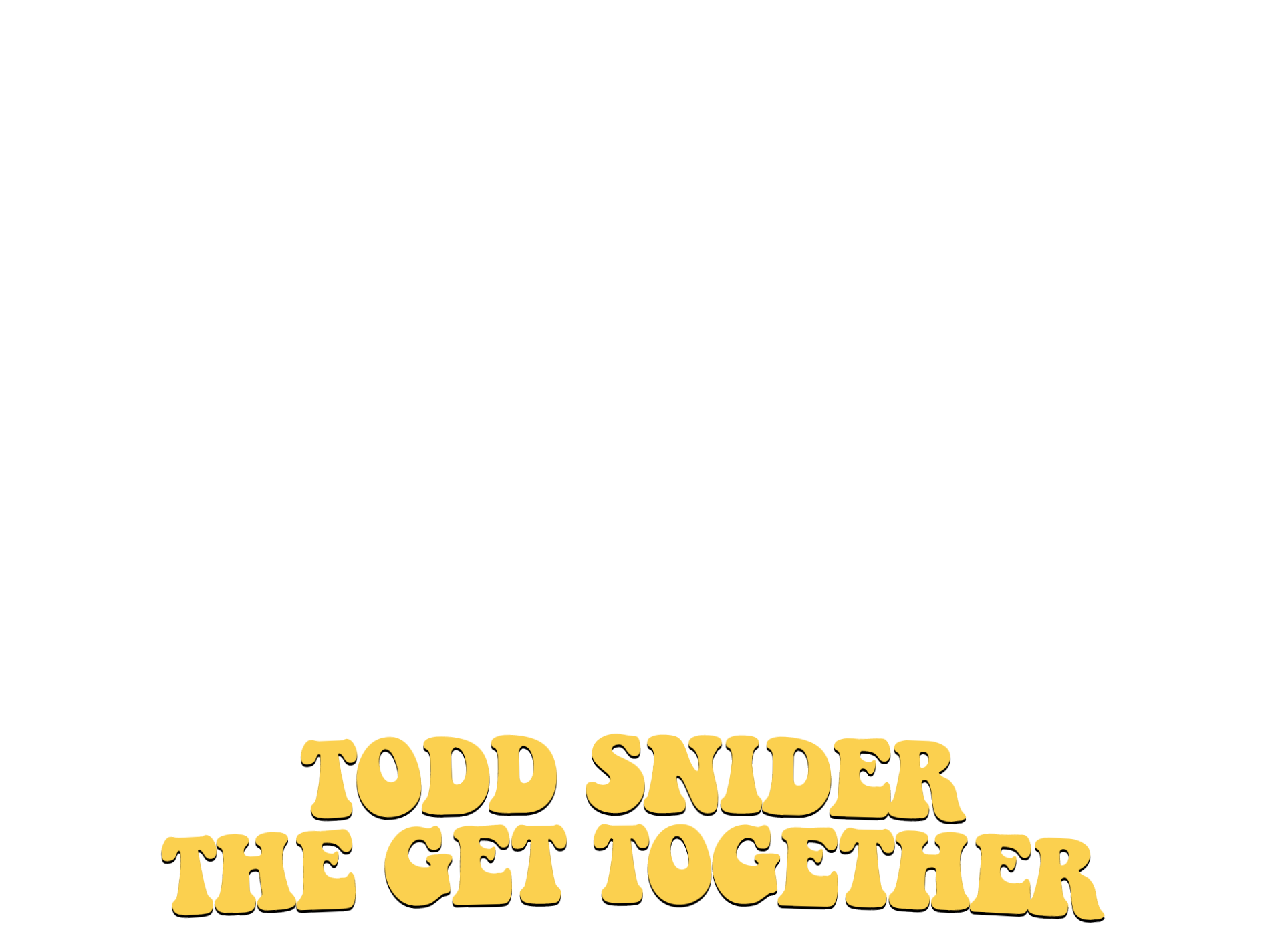