The song was recorded in October last year at Cash Cabin Studio in Tennessee, where Johnny and June Carter Cash recorded most all of their later music. The album will hit stores on March 15th, but a free download of the bonus track ‘The Legend of Col. Bruce Hampton, Ret.’ is available now. 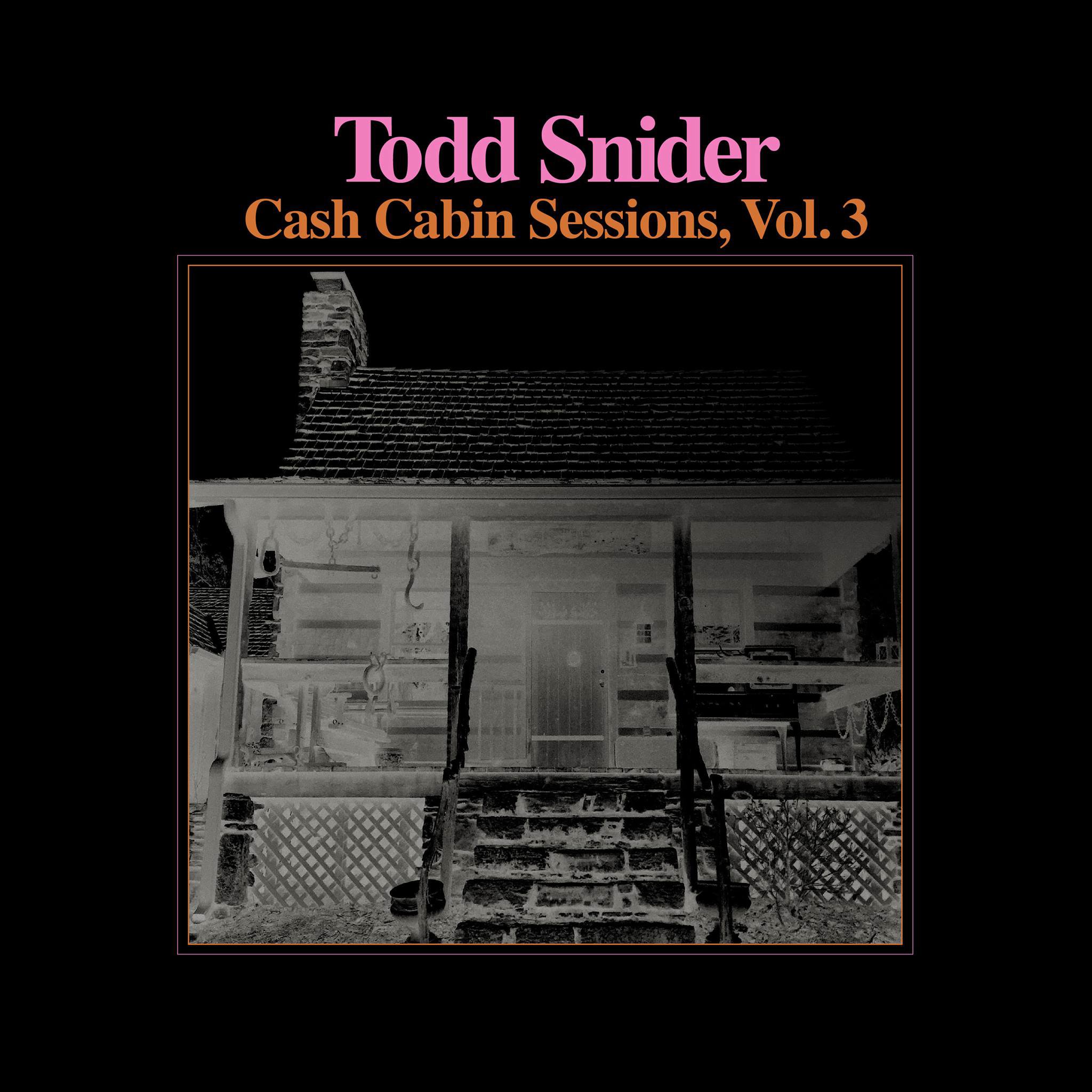 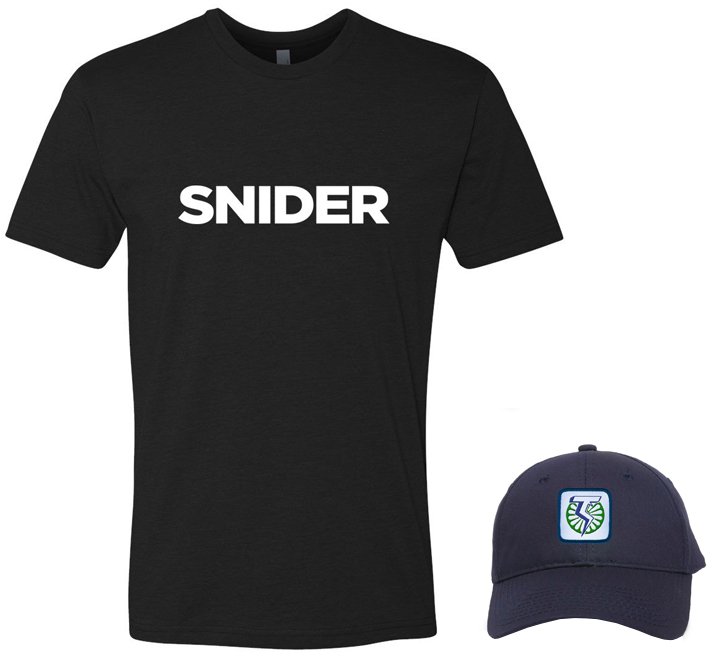 By submitting my info, I agree to receive personalized updates and marketing messages about Todd Snider, based on my information, interests, activities, website visits and device data and in accordance with the Privacy Policy. I understand that I can opt-out at any time by emailing info@toddsnider.net.