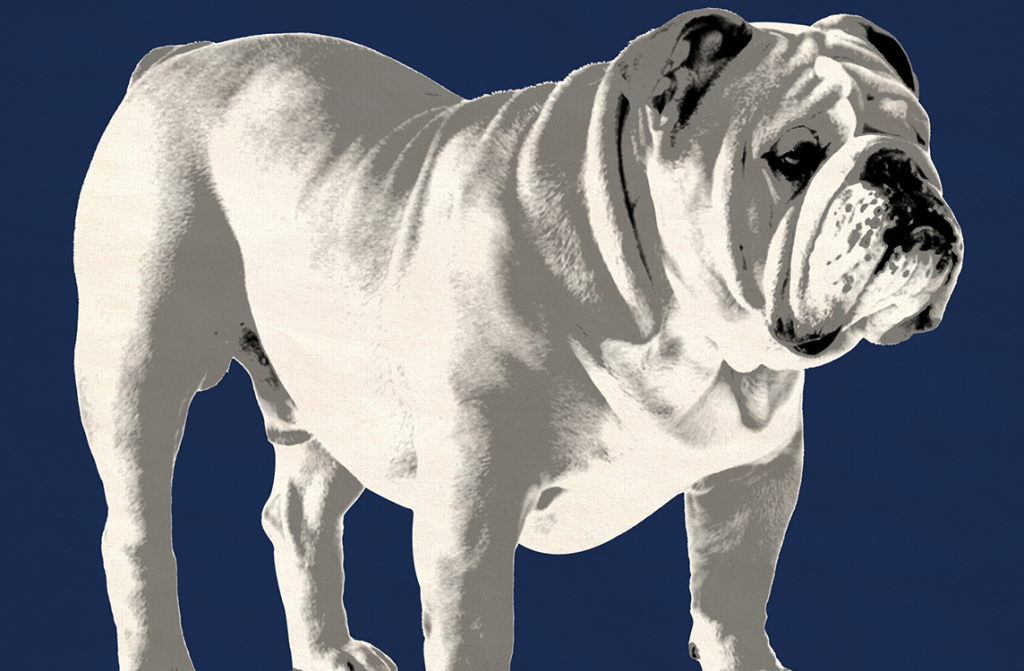 On ‘Eastside Bulldog,’ Snider develops Elmo Buzz into a full-blown three-dimensional character, with interests (Hank Williams Jr., chicks, cars), hobbies (partying hard, fighting) and even sworn enemies (folk music, Todd Snider). Buzz blames his minimal success as a musician directly on Snider, who he accuses of stealing his look (Snider’s reasoning for why the two are identical) and keeping folk music popular in East Nashville (the reason their sounds are so different). The album’s 10 tracks create a world around this wannabe rock star’s blind East Nashville pride.

Snider wrote and recorded much of ‘Eastside Bulldog’ spur of the moment, after he was offered free studio time but had no new material to record. In the studio, Snider would make up songs on the spot and his friends would chime in for call-and-response choruses. This new material worked its way into Todd’s Elmo Buzz shows, and tracks like “Hey Pretty Boy,” “The Funky Tomato,” “37206” and “Bocephus” became cornerstones of the new persona. ‘Eastside Bulldog’ was co-produced by Snider and his decade-long partner in crime, Grammy-winner Eric McConnell (Loretta Lynn, Kris Kristofferson).

Described as “one of the sharpest, funniest storytellers in rock” by Rolling Stone and “an exceptional songwriter” by NPR’s Fresh Air, Snider uses his narrative chops to keep the world of ‘Eastside Bulldog’ poignant, acerbic and hilarious. The album finds Snider exploring new sonic territory, too: proto-rock and roll, taking as many cues from Little Richard and Jerry Lee Lewis as Guy Clark and Billy Joe Shaver. Snider also plays every guitar part on ‘Eastside Bulldog,’ the first time he’s done so in his career.

Lead single “Hey Pretty Boy” is airing exclusively on Sirius XM’s Outlaw Country station through Labor Day, and is available on iTunes and all other digital music services.

Snider is touring with Hard Working Americans through August, including appearances at LOCKN’ and the ARISE Music Festival. He has also announced a run of solo shows, starting with Nashville’s Ryman Auditorium on October 7. The show will celebrate the release of ‘Eastside Bulldog’ and his 50th birthday. A full list of tour dates is below, with additional shows to be added in the near future.