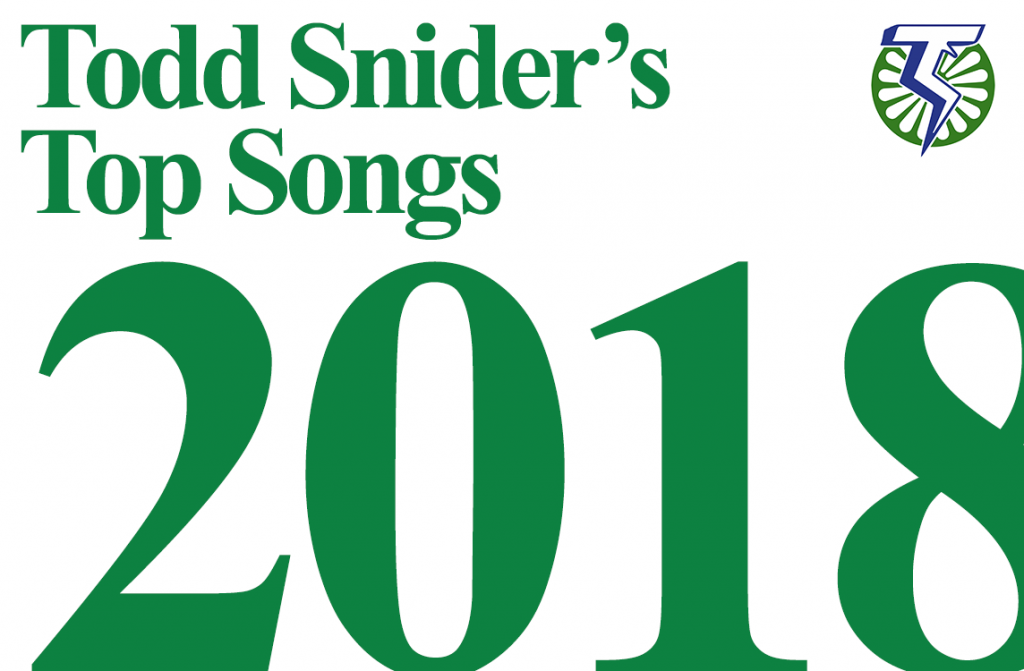 Todd Snider prepared a Spotify Playlist to soundtrack your days and nights while you wait for the upcoming album, Cash Cabin Sessions, Vol. 3, out March 15.

The playlist is titled Todd Snider’s Top Songs of 2018 and contains the first 30 tracks of Snider’s most listened to songs of the year, according to Spotify. The playlist contains tracks by Lou Reed, Col. Bruce Hampton (Ret.), Gil Scott-Heron, and Jerry Jeff Walker.

Stream the playlist below, and follow Todd Snider on Spotify for more upcoming tracks:

Like a Force of Nature ft. Jason Isbell Out Now