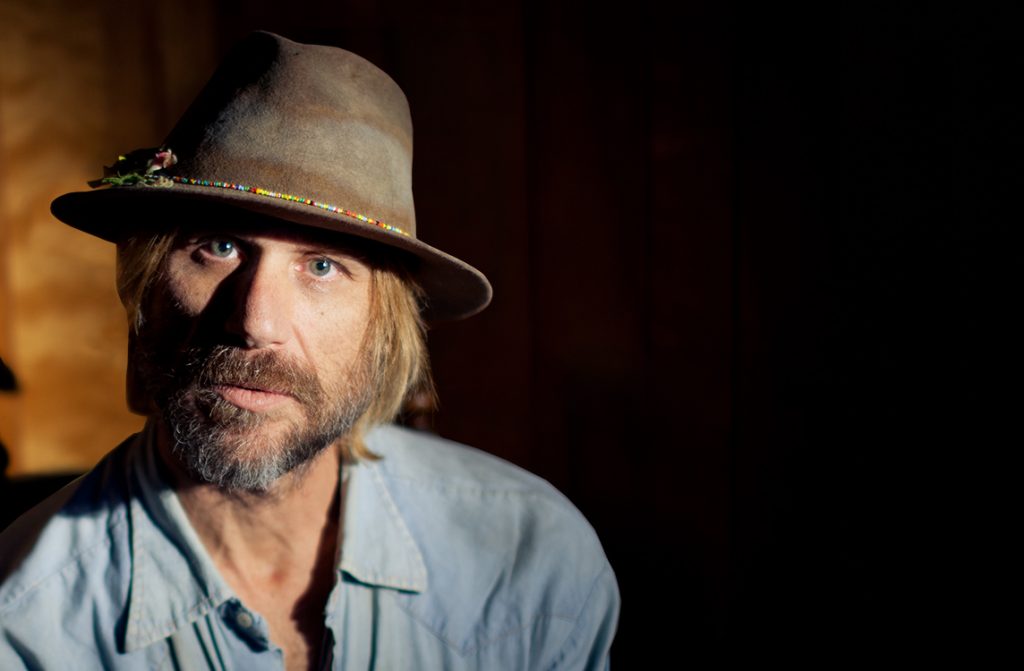 Like a Force of Nature ft. Jason Isbell Out Now

Portland native Todd Snider shares his second single “Like A Force Of Nature” from his upcoming record Cash Cabin Sessions, Vol. 3, featuring Jason Isbell on background vocals and is accompanied by a lyrical video. The dynamic new single tells a story originally meant for Dave Schools, Snider’s bandmate in supergroup Hard Working Americans, but became a song for the entire band about the impact of their music and friendship.

Listen to “Like A Force Of Nature” now along with pre-order of Cash Cabin Sessions, Vol. 3 here.

Snider discusses his folk music journey stemming from the teachings of Dave Schools in their original jam band. In his single/album, Snider explores the concepts of “intention, passion, and absurdity and things you could apply to anything…” Rather than the folk music circuit, he cites Schools as the greater source of his musical growth and education. Cash Cabin Sessions, Vol. 2′ (unreleased) features a version of “Like A Force of Nature” recorded and performed by Hard Working Americans. Snider recalls, “The night Jason Isbell came to sing on Vol. 3., he brought Amanda Shires and her drummer, Jerry Pentecost, over to Cash Cabin Studio and we ended up with a third version of this that almost ended up on the record… and will quite likely come out at some point too.”

Cash Cabin Sessions, Vol. 3. is about the fulfillment of a dream; not the aspirational kind, but an actual dream, a recurring dream Snider had about Johnny Cash after he first visited Cash Cabin Studio. The dreams inspired him to book sessions there with his supergroup Hard Working Americans in 2016, 2017, and then again for the new solo project in October of 2018. During that week of recording in October, the captivating collection of new works emerged as Cash Cabin Sessions, Vol. 3.